With an area of 3,664 km2, the CamEO catchment is characterised by Chalklands in the south, Brecklands in the north and the South Level Fenland to the east of the area. It incorporates the rivers Cam, Wissey, Little Ouse and Lark and tributaries, and around 120 Sites of Special Scientific Interest.

This pilot site includes an extensive area of level managed fenland (The South Level). Pumping stations control the water levels to prevent flooding of the land during wet periods. Water is allowed in during the drier periods for agricultural use. This area is home to high-grade agricultural land with predominantly arable agricultural land use.Read More

Flows are being reduced by abstraction to levels that may not support species and habitats in almost 40% of our water bodies. The volume of water abstracted from aquifers and water bodies must be reduced substantially to return abstraction to sustainable levels.

There are 97 protected areas within the catchment, many of which are water dependent. Protecting these areas may require even more stringent restrictions on abstraction.

What will we achieve?

showing why access to water is being restricted and what types of options could be used to meet current and futures demands for water.

This task will use existing datasets and water resource models and climate predictions to investigate different options for meeting current and future demand and to select the preferred option(s). Read More

For the water sharing option, a specification for a related water management system will be developed. Capacity building with the same stakeholders will continue with a number of workshops to further understand related data and management system requirements.
This task will develop and use a decision support model to explore the different options for water resources management, planning and water sharing.

For this task a new water management and visualization approach for CamEO will be piloted and tested using desktop approaches. This will involve tracking key performance indicators that will test… Read More

the ease of use of the new water resources management tool by stakeholders across sectors. Where appropriate, modifications to the WfT program will be recommended. 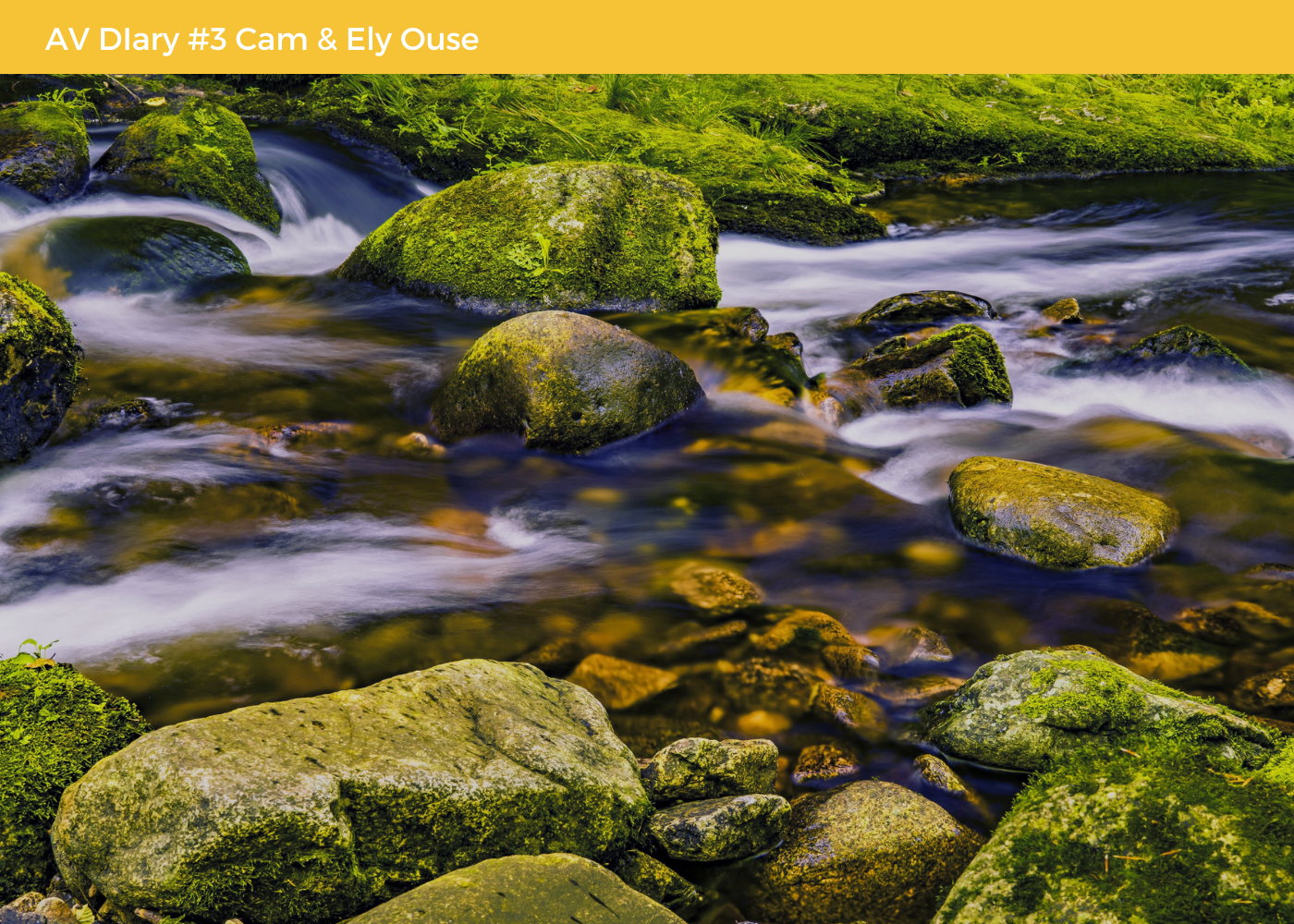